Last week, The GORSE Boat Club were busy attempting to row on the water.  In a week plagued by both the tail end of Storm Ciara and the eye of Storm Dennis, we were extremely lucky to have a stretch of water that was not in flood.  Over the course of the week, we managed to get on the water for 11 of the 18 sessions planned and had 37 students training.  Some were able to get on the water for 3 or 4 sessions.  Considering the conditions, this was nothing short of miraculous.

Unfortunately, we had to cancel all Year 8 sessions due to the 50mph gusts and unpredictable water, particularly around the boating pontoon.  This would have been unsafe and would have resulted in a lot of damaged equipment at best.

The resilience shown by all the athletes, from Year 9 to 13, was outstanding.  Not only did they turn up, despite the weather, they also approached the sessions with a professional and positive attitude.

There are many positives to take from the week, not least the fact that we did manage to try out some combinations for the J18 boys’ quad (year 12 and 13), resulting in some very promising times for the upcoming race at Eton, Dorney on 20 March.   Outstanding efforts also came from the J14 (Year 9) girls, who showed that they are tough enough to brave the elements, whilst simultaneously making huge technical steps despite half the crew only having been on the water a handful of times since October.

It’s been (and continues to be) a tough winter, but it is fantastic to see so many athletes continuing to choose to dedicate so much time and effort to the programme.  Roll on Spring. 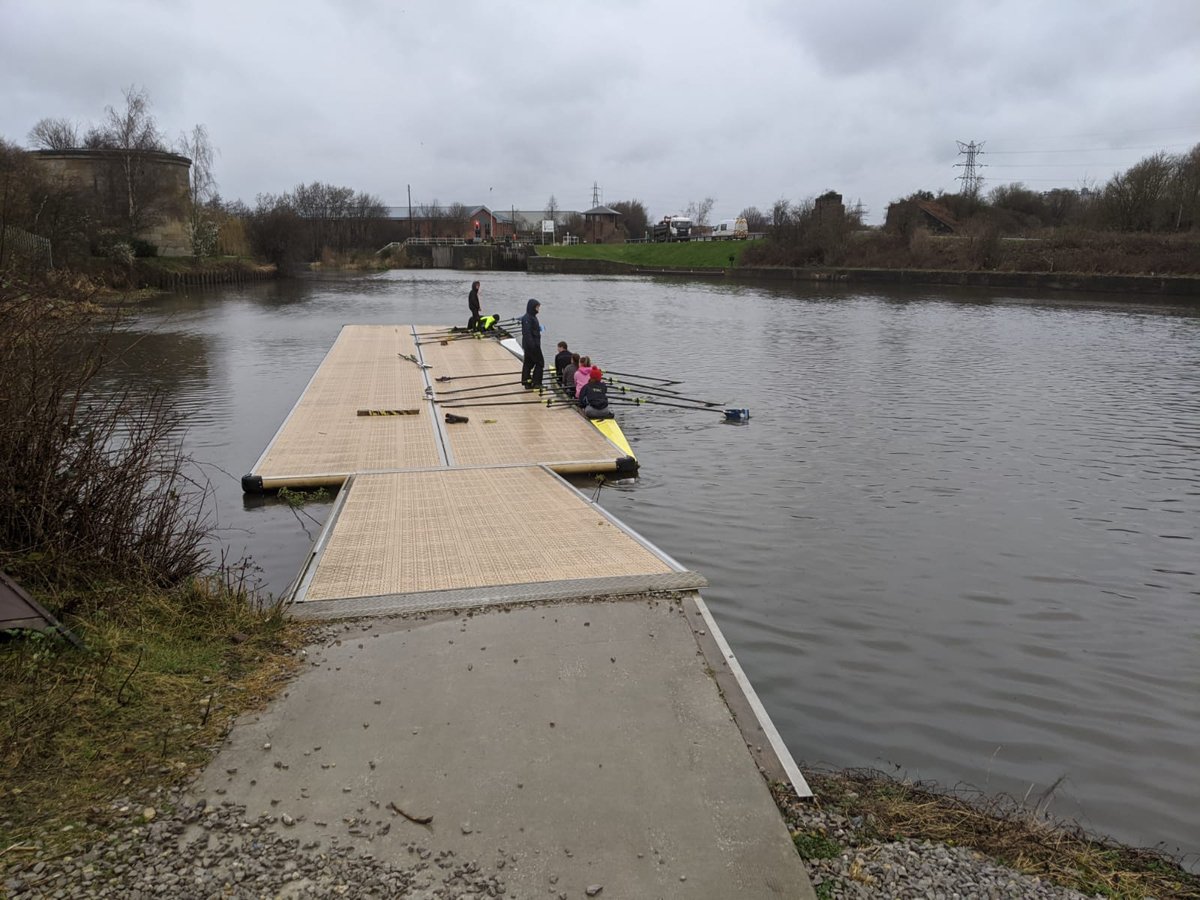 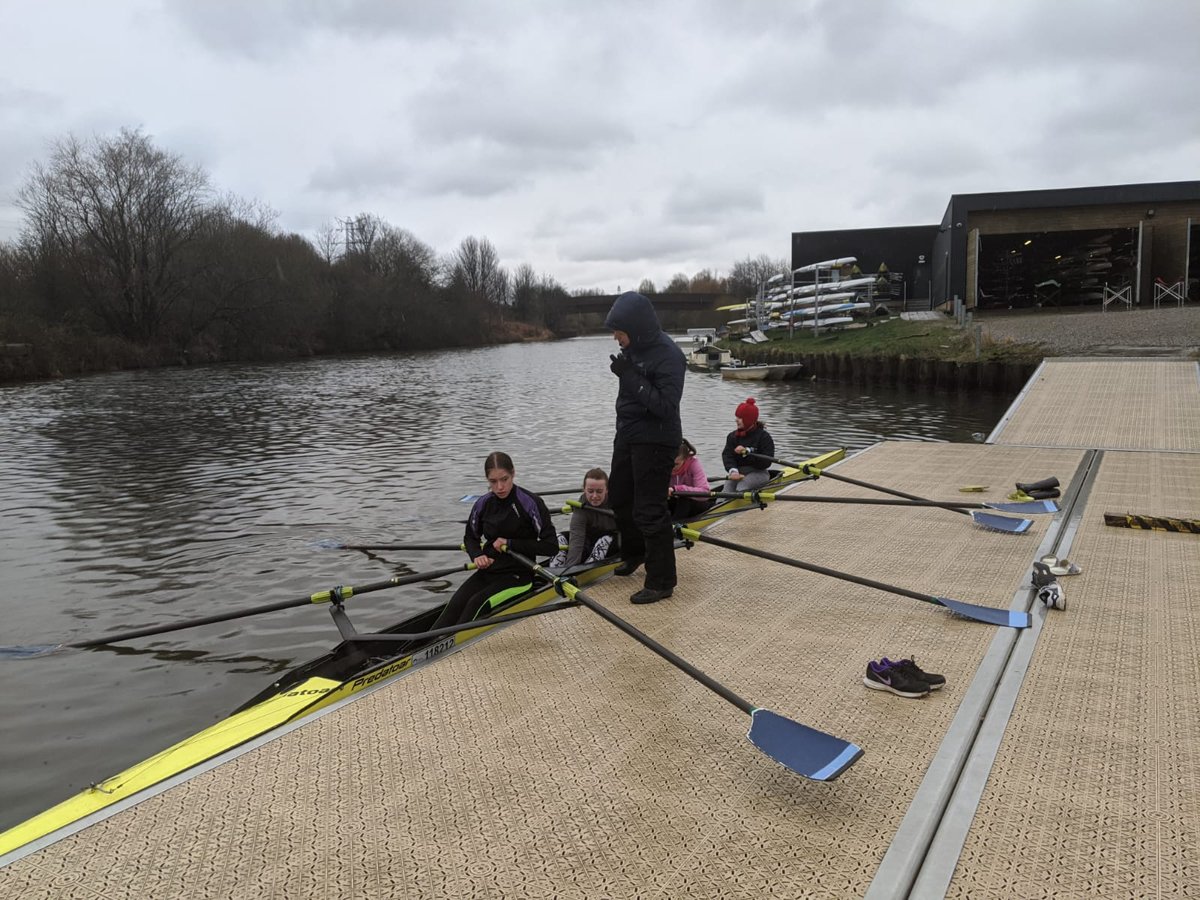 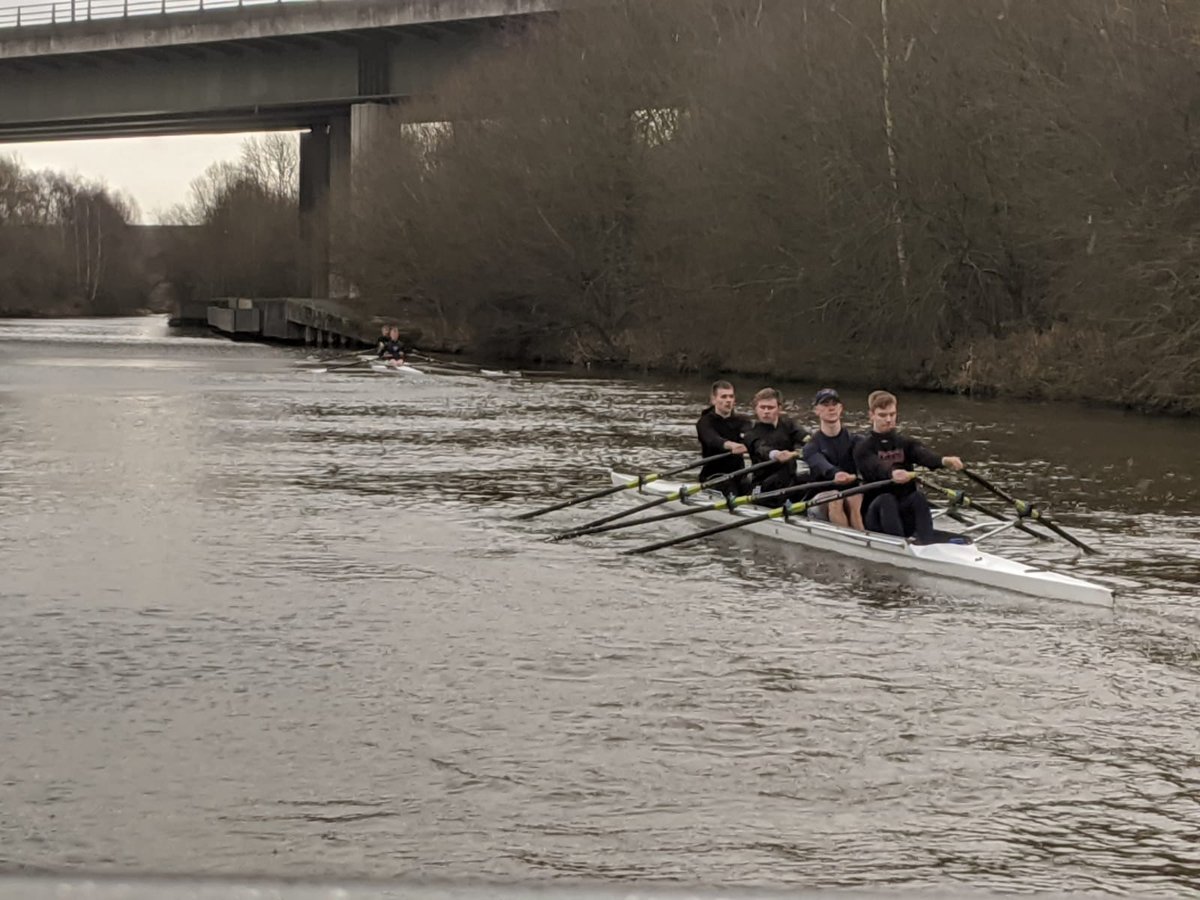 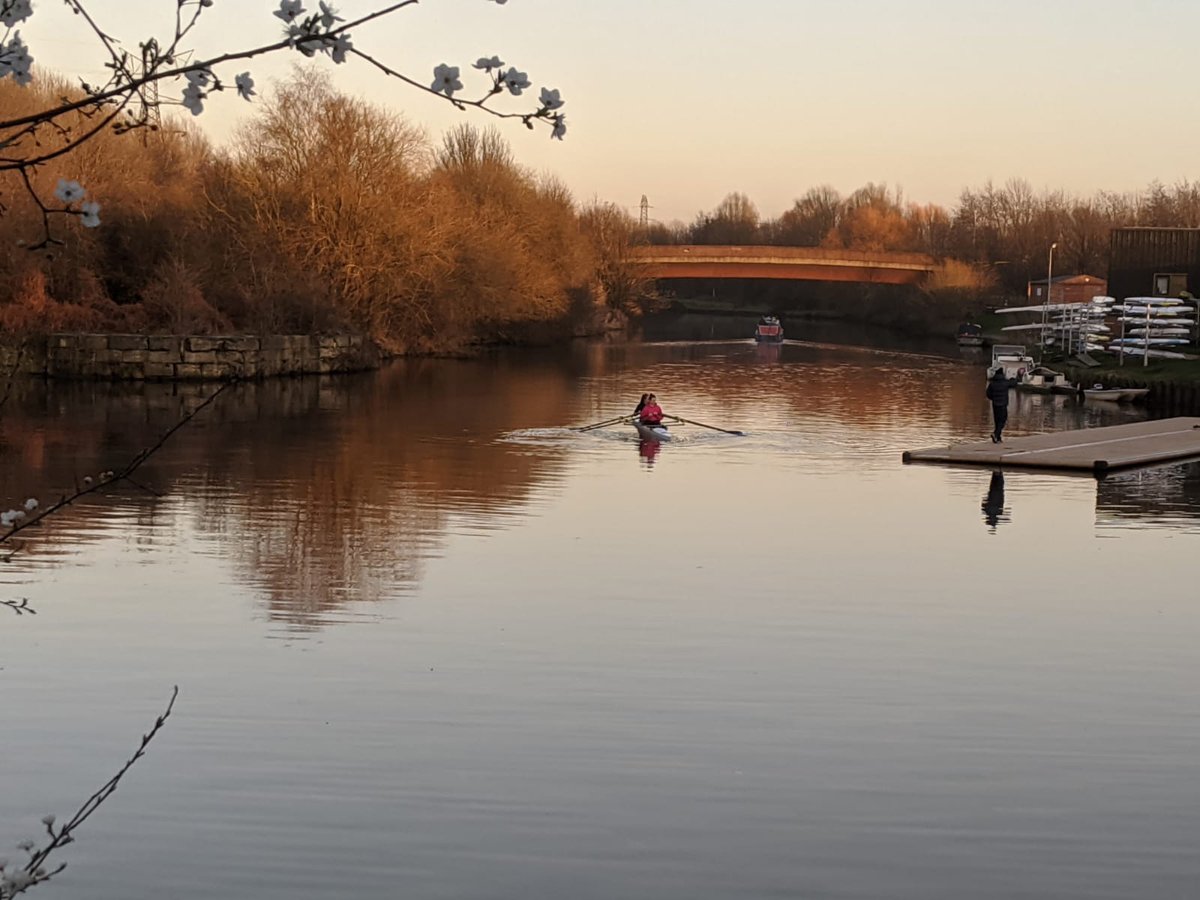 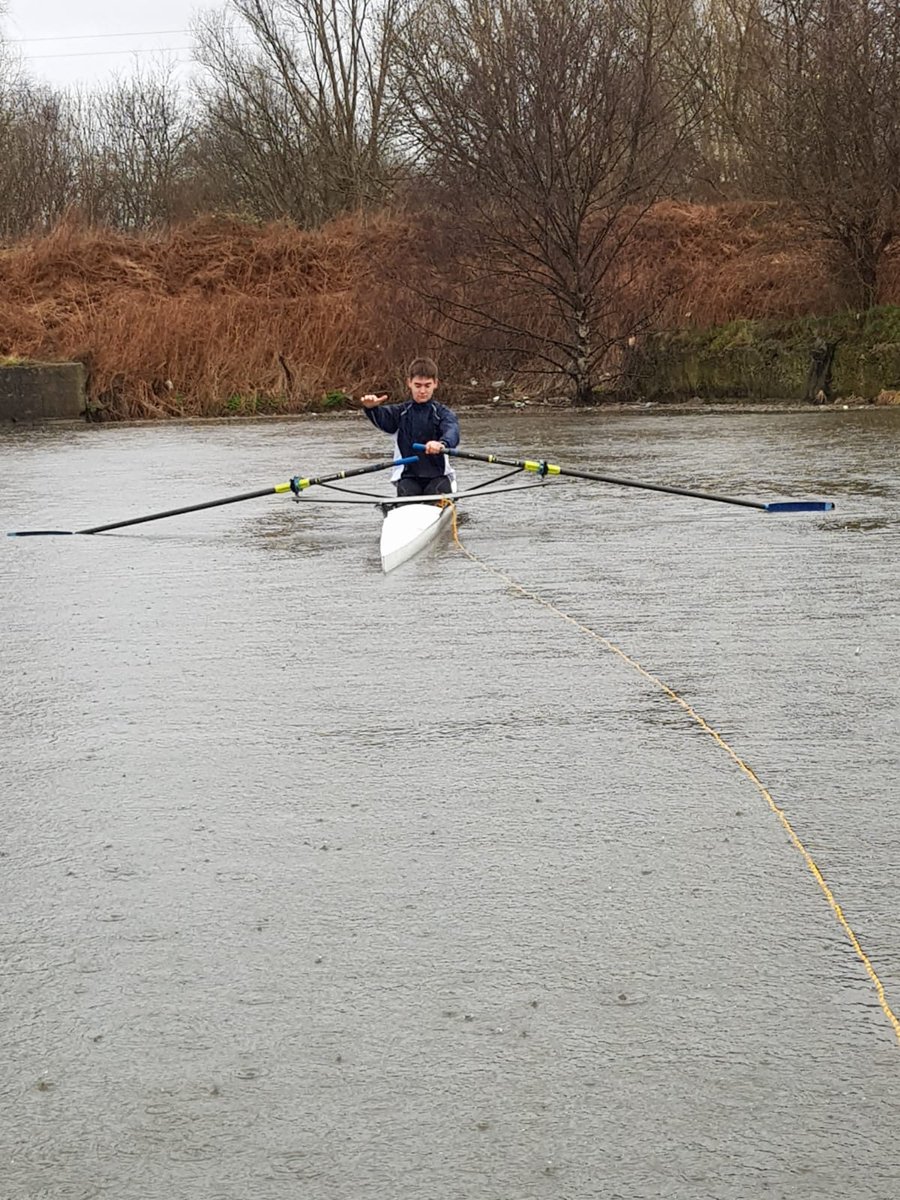 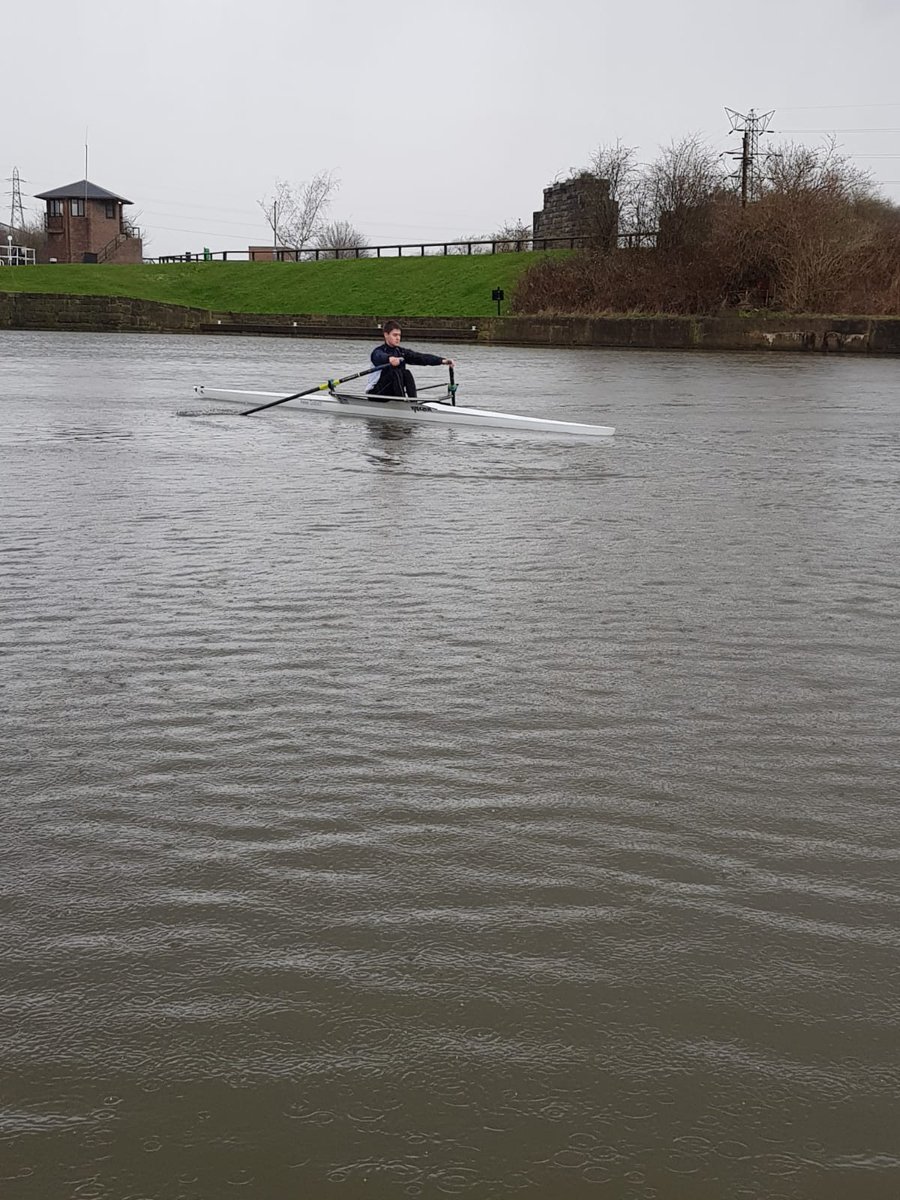 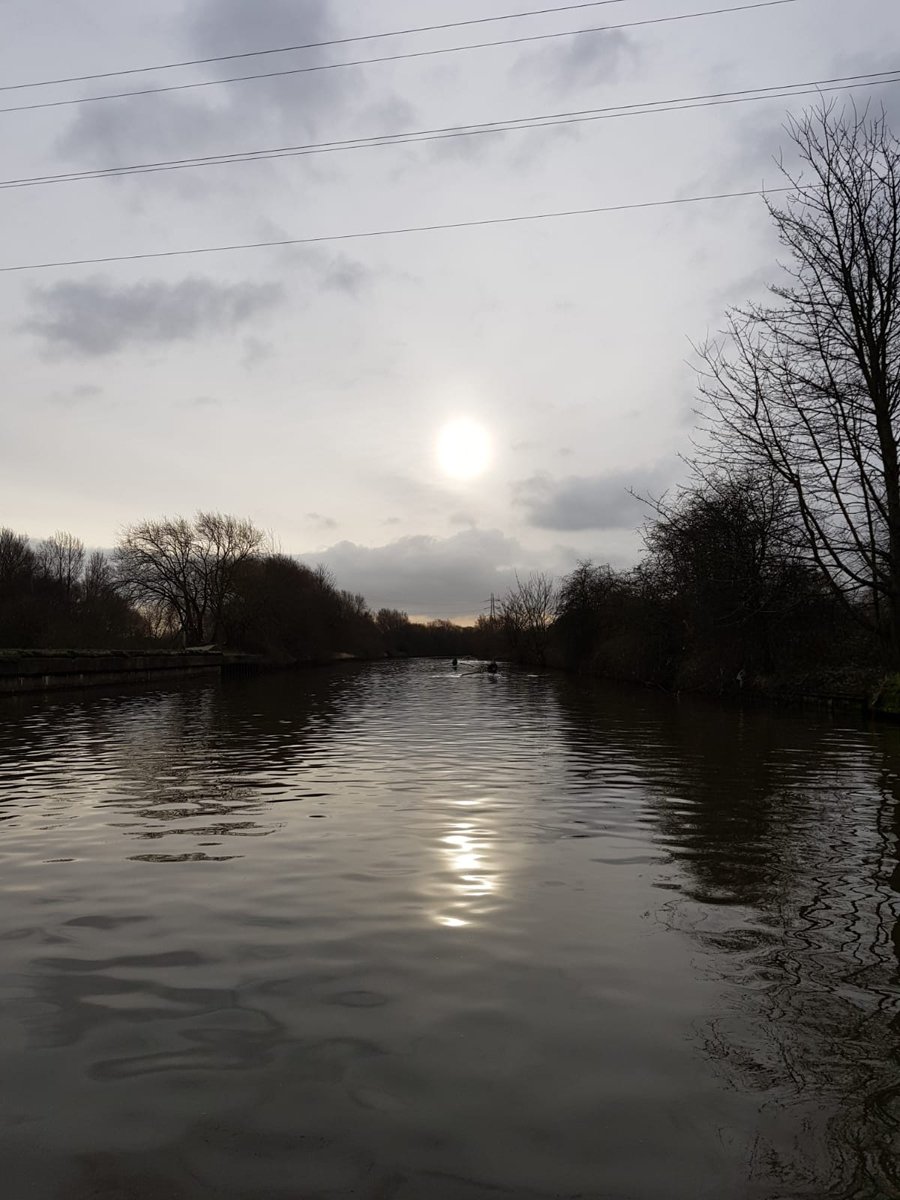 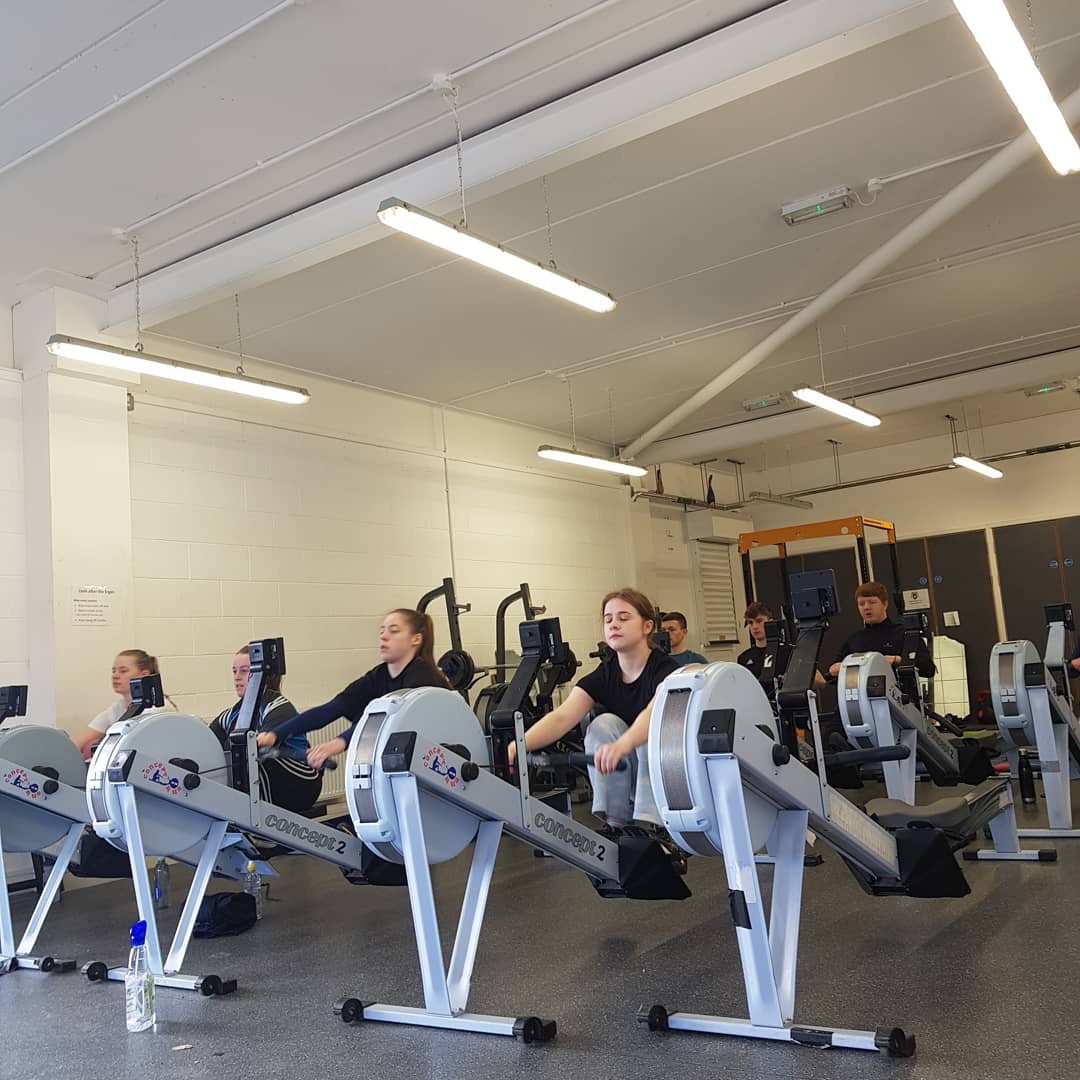 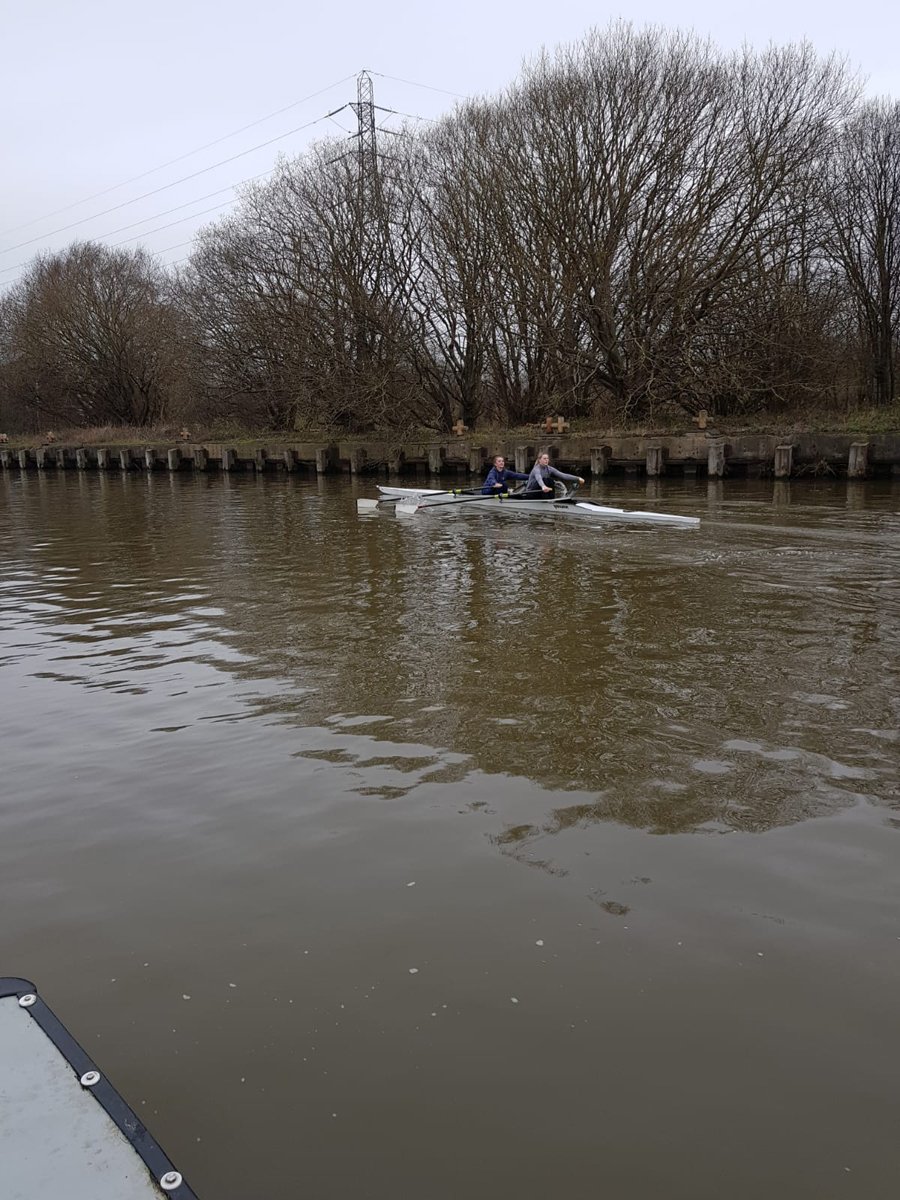 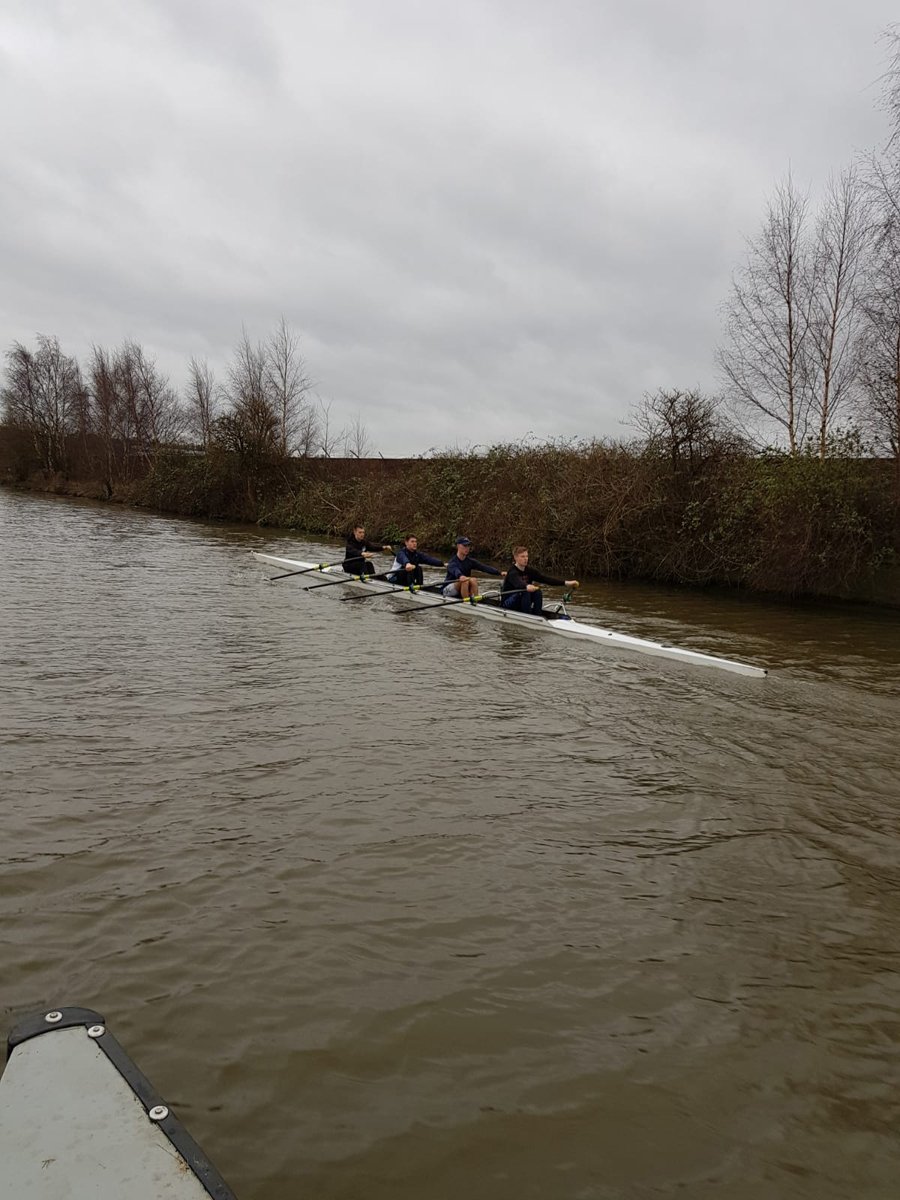 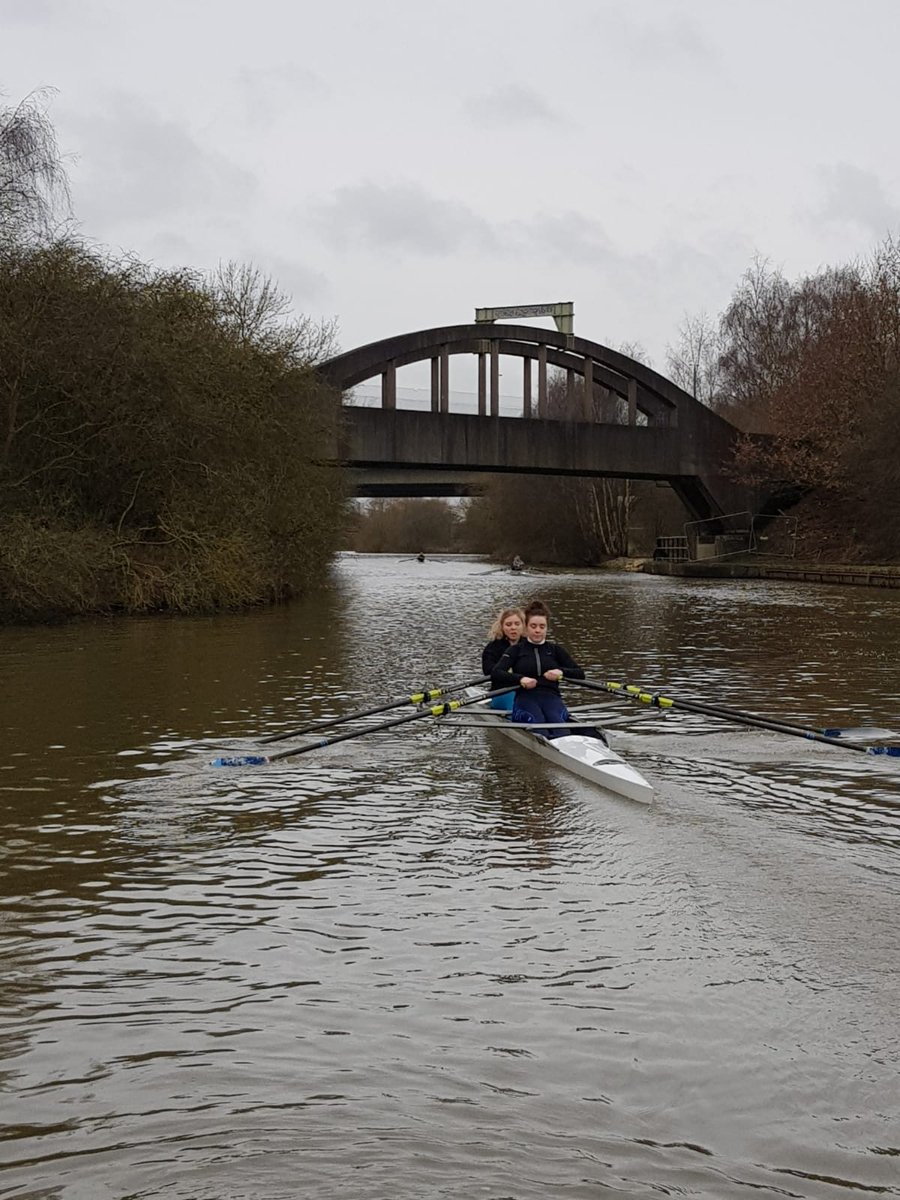 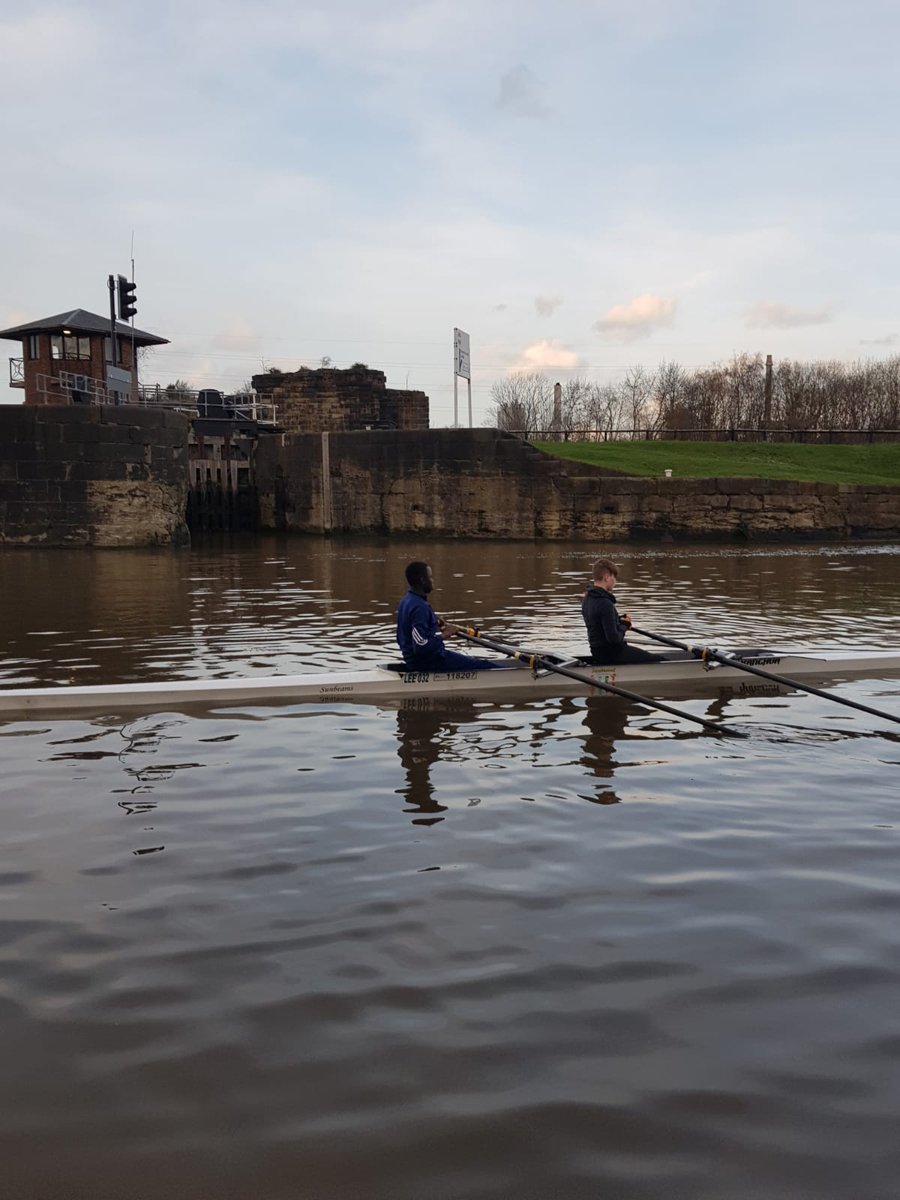 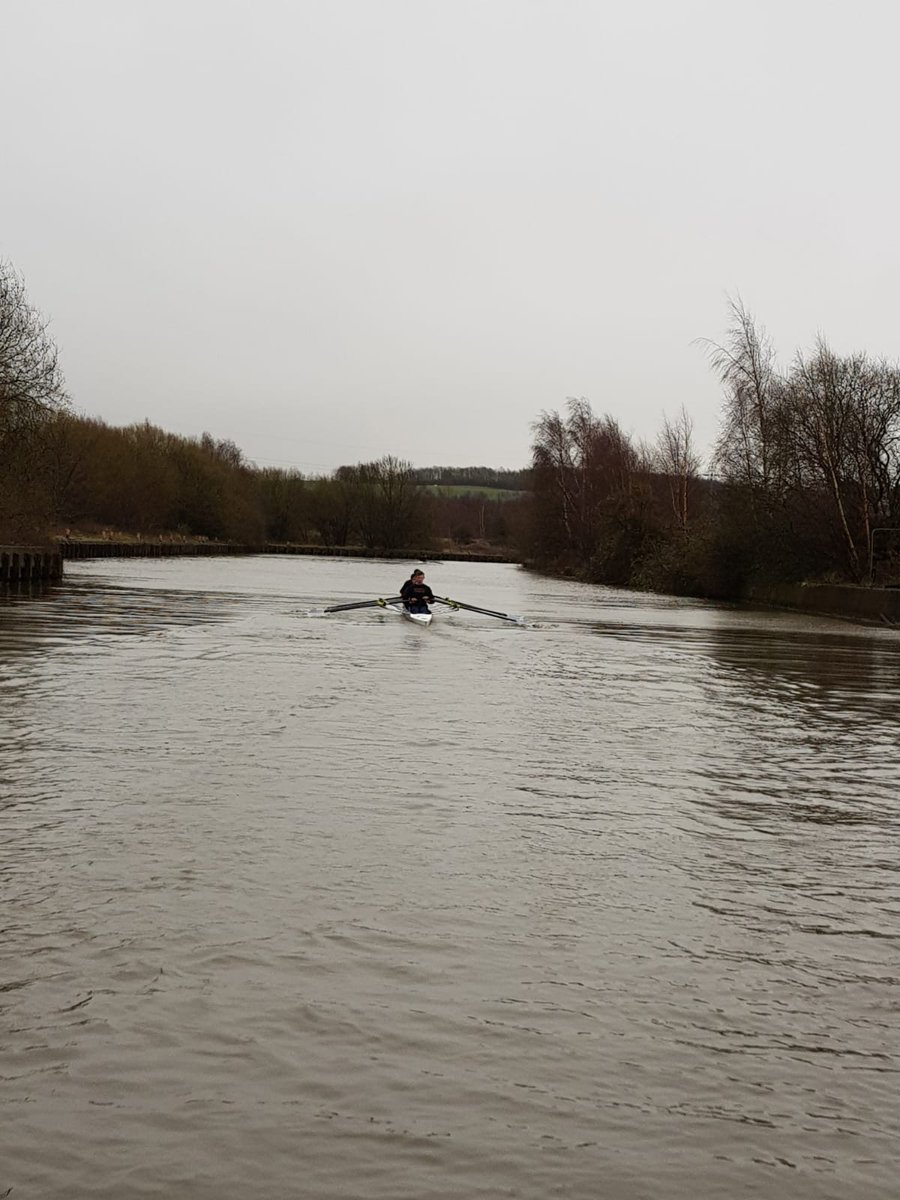 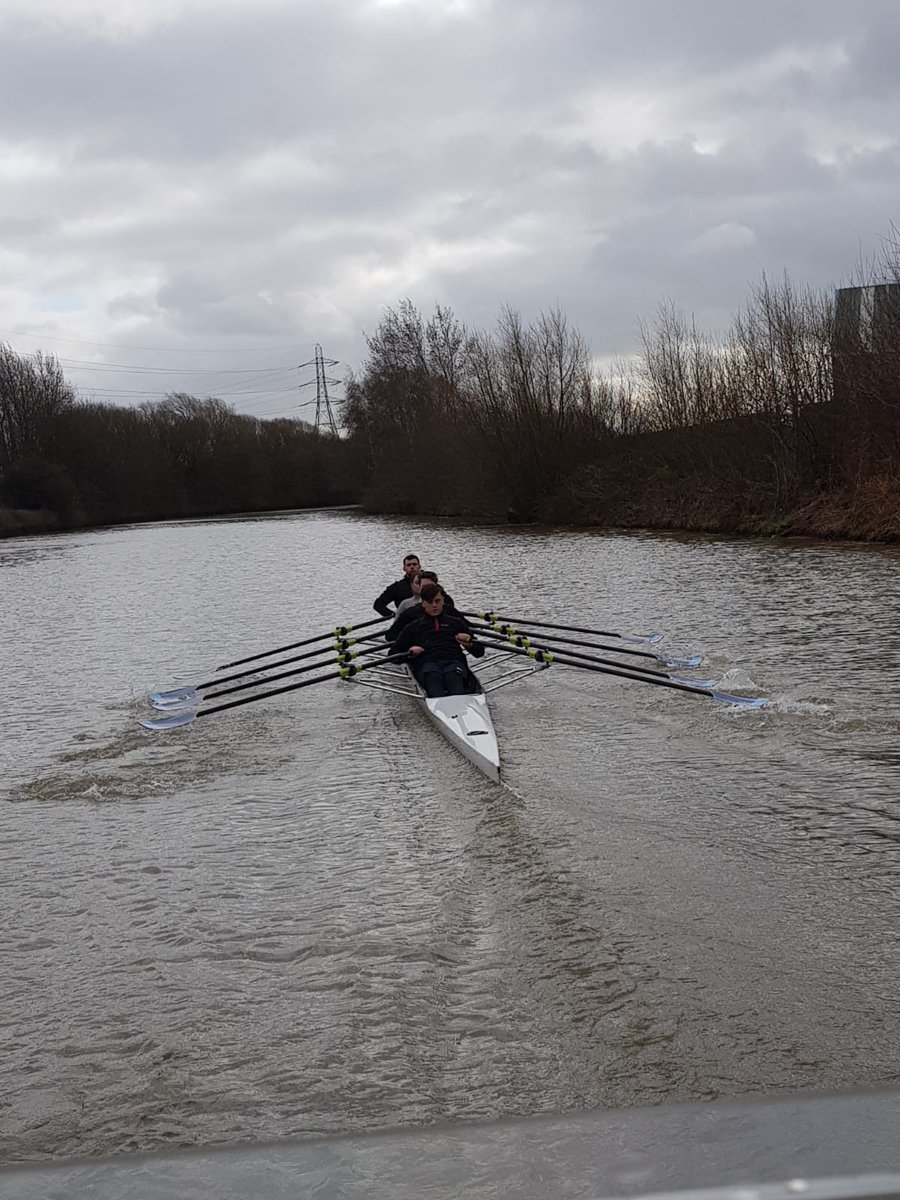